Office of the Mayor

This email address is being protected from spambots. You need JavaScript enabled to view it.; 401-767-9205

WOONSOCKET, R.I.: Woonsocket Mayor Lisa Baldelli-Hunt today announced that "spring has sprung" and the City will commence, weather permitting, its annual street sweeping program on Monday, April 5th starting in the East Woonsocket District. Once streets in that district are swept the City’s two street sweepers will move to the North End, Fairmount, Bernon, and Globe districts. Rolling electronic billboards will announce in each district when and where the street sweeping will occur, and the entire program is expected to be finished in approximately ten weeks.

Mayor Baldelli-Hunt stated, "Winter is finally over, and it is time to sweep our City streets once again." The Mayor added, "Street sweeping not only makes our streets look good and improves public safety for drivers, cyclists and pedestrians, but it also helps prevent sand, salt and other debris from entering our storm drains and polluting our local waterways."

Public Works Director, Steven D’ Agostino stated, "My department takes a lot of pride in the cleanliness of our streets and our street sweeping program helps to improve both the quality of life of our residents and promote a cleaner environment." Director D’ Agostino further explained why Woonsocket streets are cleaner now after the winter season than they were years back, "Our switch to a liquid brine solution from a traditional sand and salt mixture for pretreating roads in advance of winter storms has dramatically reduced the sand waste residue left behind to clean up in the spring. In 2014, we had to street sweep approximately 3,827 tons of sand while in 2020 we only had to sweep up about 102 tons. Less sand means cleaner drainpipes, lower amounts of waste that flows into our river and a lighter, less expensive quantity of refuse that we haul away to the State’s central landfill in Johnston."

D' Agostino advised that to ensure a successful street sweeping program in 2021, residents and businesses need to:

- Prior to the day of the street sweeping, push dirt and other debris from the abutting sidewalk onto the street so that it can be swept up.

- Keep all vehicles off the street on the announced street sweeping day until the sweeper has cleaned both sides of the street.

- Keep trash cans and yard waste bags behind the curb on the street sweeping day.

A new report claims the Trump administration secretly acquired "Washington Post" journalists' phone records last year. The newspaper says the Justice Department also tried getting email records in connection with reporting during the early part of the Trump White House. The agency sent three letters notifying them of toll records associated with phone numbers between April and July of 2017. 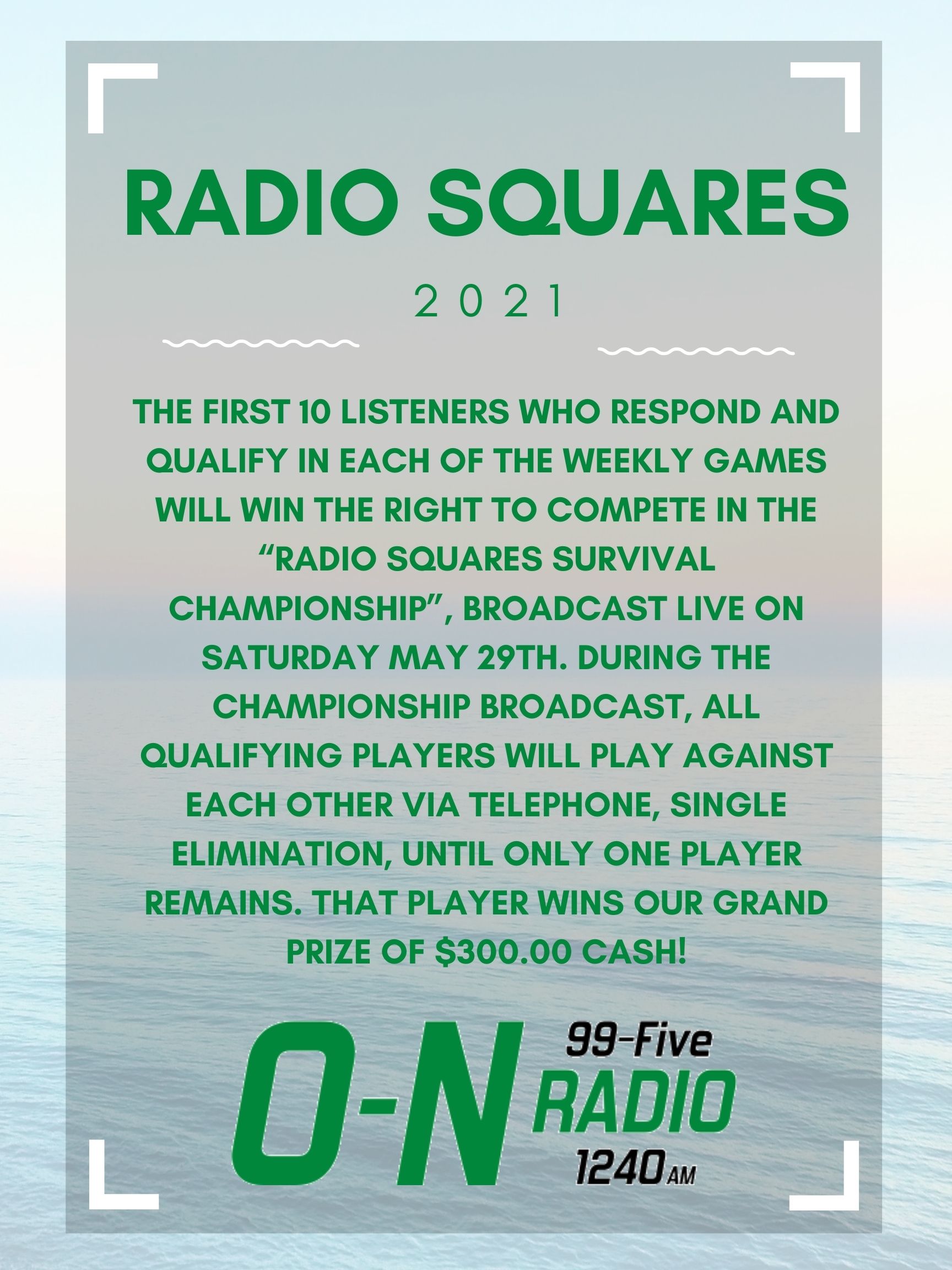